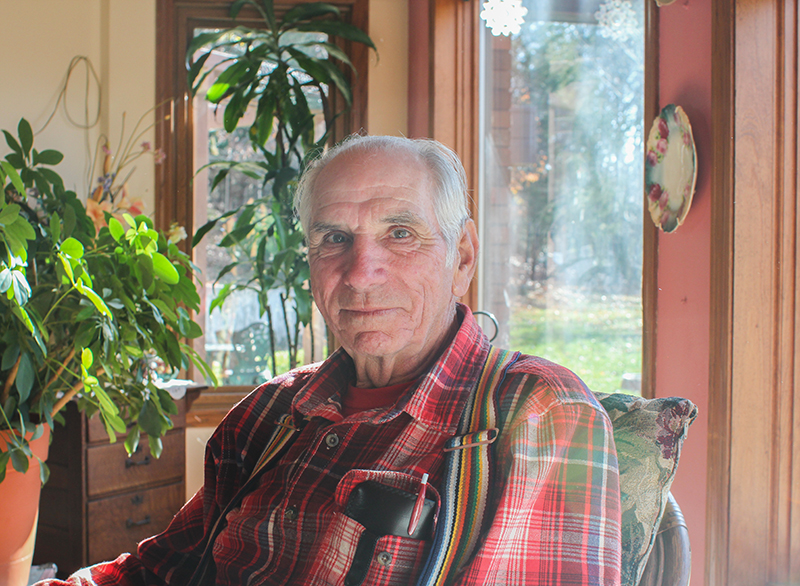 The Kempley Family Farm has been in operation for more than 150 years. Currently three generations take part in the day to day operation, which includes everything from mint, corn, sod, soy beans, and of course paper work. The fourth generation was added a couple of years ago and has a few more years to go before joining the working ranks, but the future is bright.

With any farm, diversification is an important part of continuing operation. Through the years Kempley Farms has raised hogs, cows, turkeys, as well as grown soy beans, corn, spearmint, peppermint, sod, and various other crops. As times change so does the farm though sod has been a staple since 1963.

William (Bill) Kempley began working with his father Chester Kempley at a very young age, then became a partner with his father in 1963. Bill’s son Scott Kempley followed in his father’s footsteps with the farm, while also bringing a new view to it. He took over the day to day operations in 2000.

A few years back Michael Kempley joined the ranks on the farm after spending many years studying to become a civil engineer. His addition to the farm has helped considerably when looking at the new technology being ingrained with today’s farming industry.

Along with the three generations of Kempley’s is the rest of the family that helps to keep the operation going. They include Tammy Kempley (Scott’s wife) and their two daughters Jennifer and Heather. Heather’s husband Mike has also come on board and become a vital part of the farm.